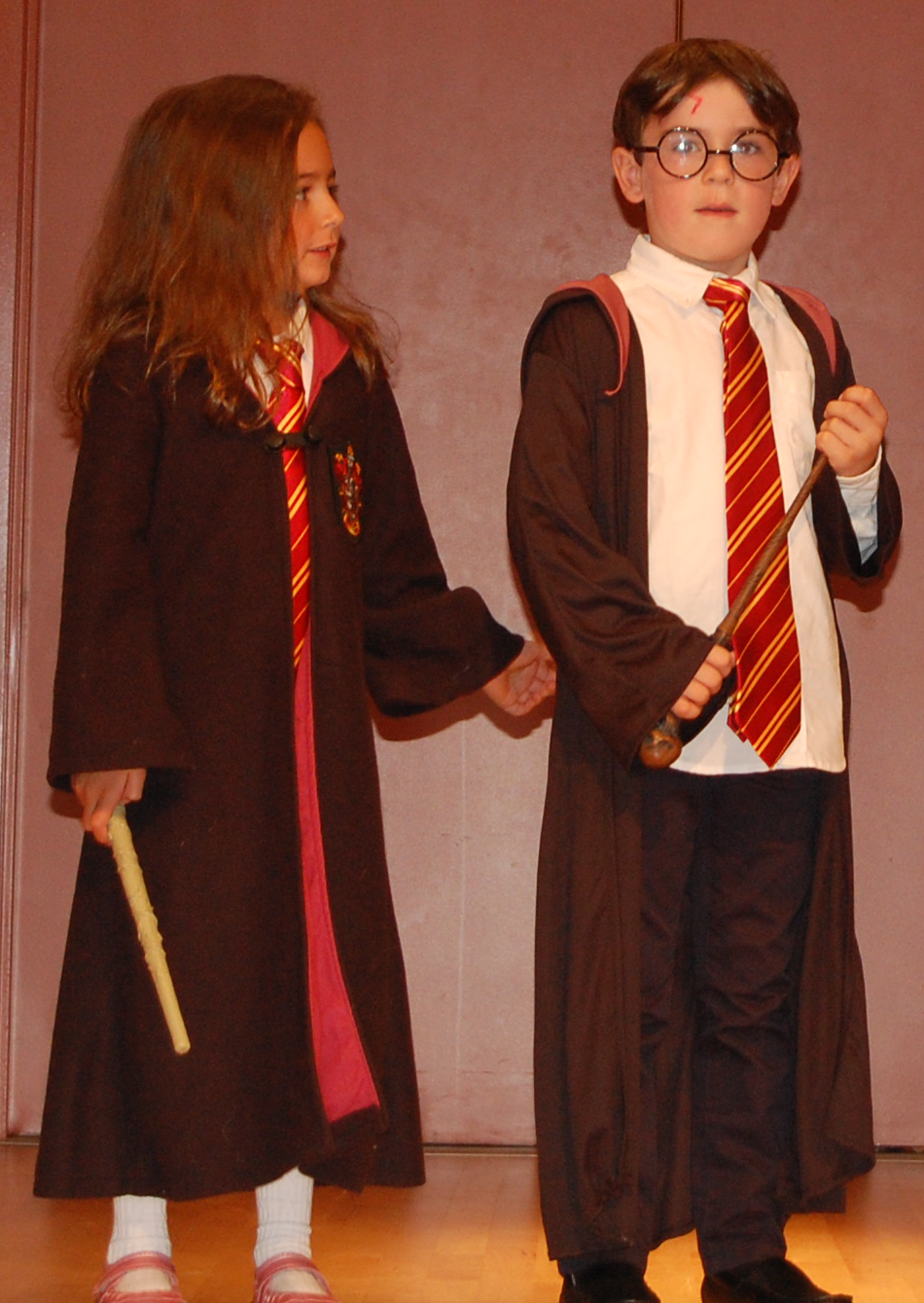 There will be two separate cosplay contests, one contest for adults and teens and a contest for children.

Costume Parade
At 12:05 PM contestants may line up at the Children's Computer Room.  The parade will conclude in the theater marking the start of the competition.